I listened to a bit of the Beatle’s when I was younger with the release of the 1 album but never really got in to them past their most famous hits.

One summer afternoon back in 2019 (feels so long ago with how 2020’s going) I was listening to some 70’s music radio and the song “My Sweet Lord” by George Harrison queued up. It was such a strange gateway song to The Beatles in retrospect but boy was I glad it came on.

I was deep into learning piano and music theory at the time and music in the 60’s, especially The Beatles, were a perfect complement.

Needless to say I’ve grown to love The Beatles in the past year, and I love to rank things, so here goes my official ranking of every Beatles album.

After working as an SDE in a such a data-driven company for 3 years now, I really do wonder if I can make spontaneous decisions anymore. Anyways.. here is the composition/weights of attributes (1-10 unless noted) I used for my totally arbitrary ranking:

I like to listen to albums from cover to cover and I really like putting songs on repeat (‘great songs’ are the ones I can put on repeat for hours and not be tired of it).

Innovation and cultural impact get some points because I love the “Seinfeld” is unfunny trope. Lyrics are important, but not very significant to me - I definitely admire the music more.

Finally, a little love for album art is always nice. 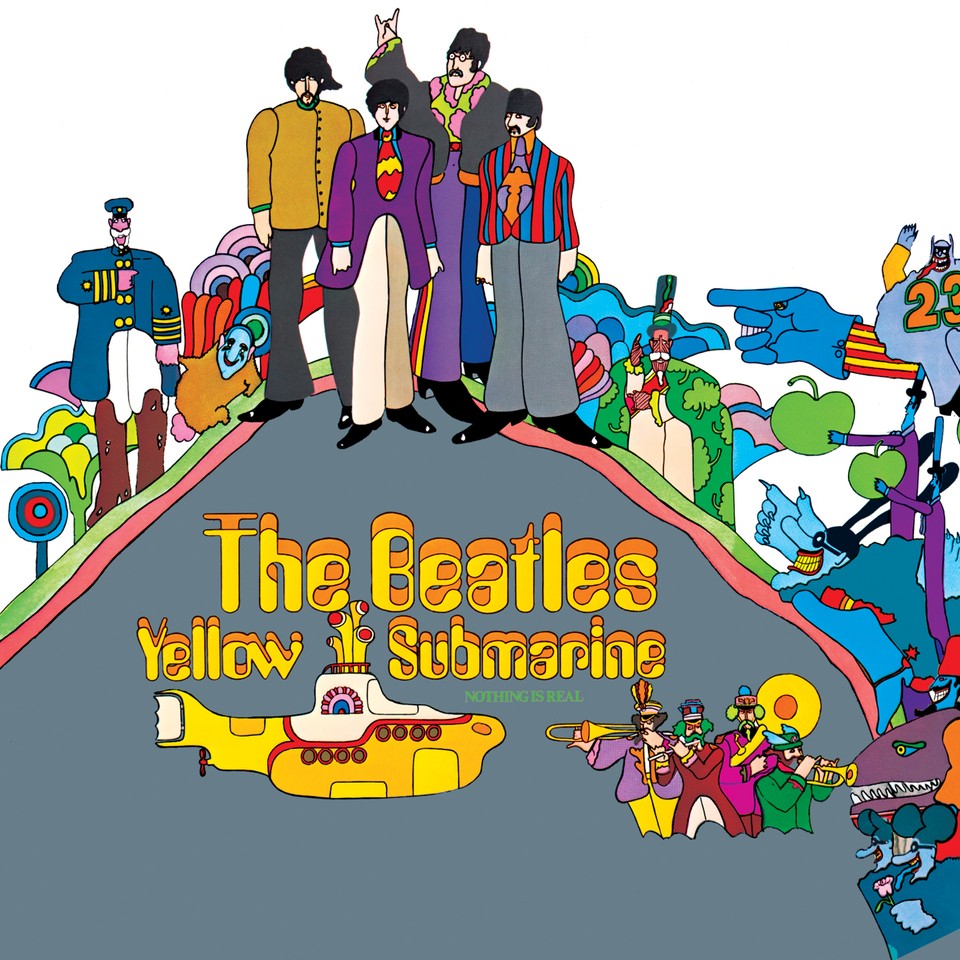 Hey Bulldog. That is all 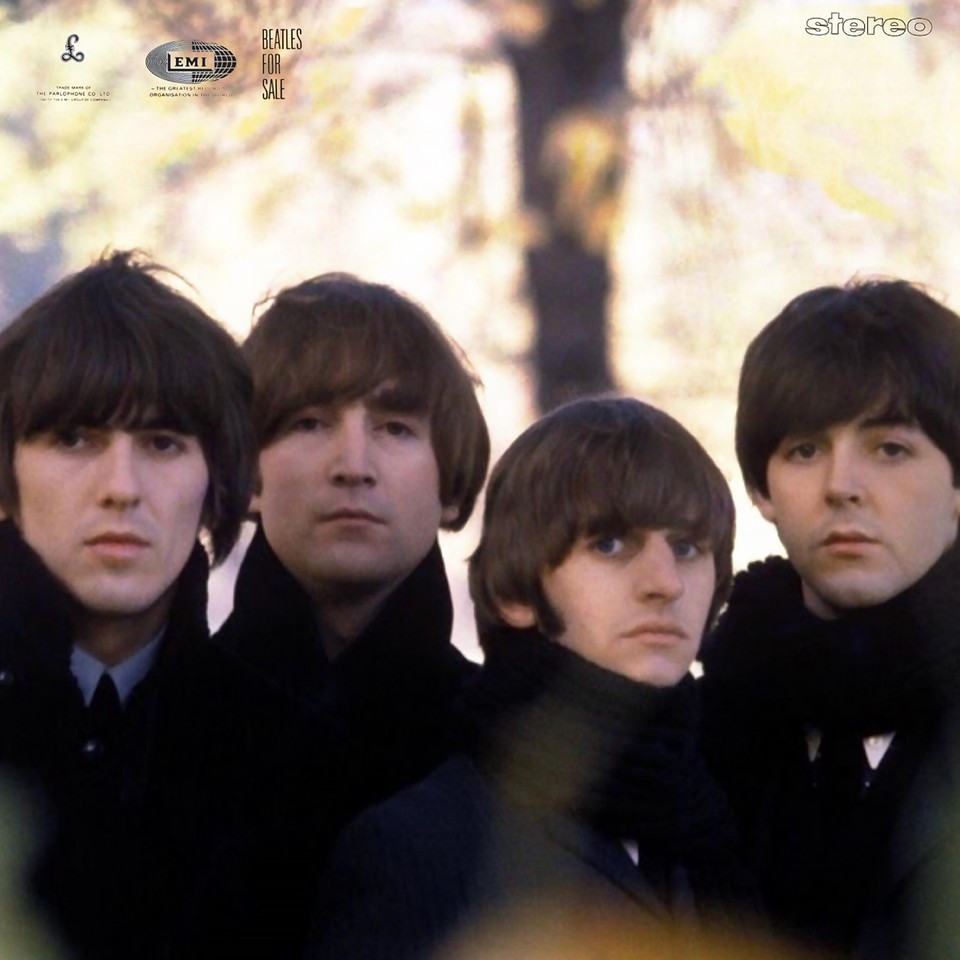 The most forgettable album in my opinion. The Delaware of Beatles albums. 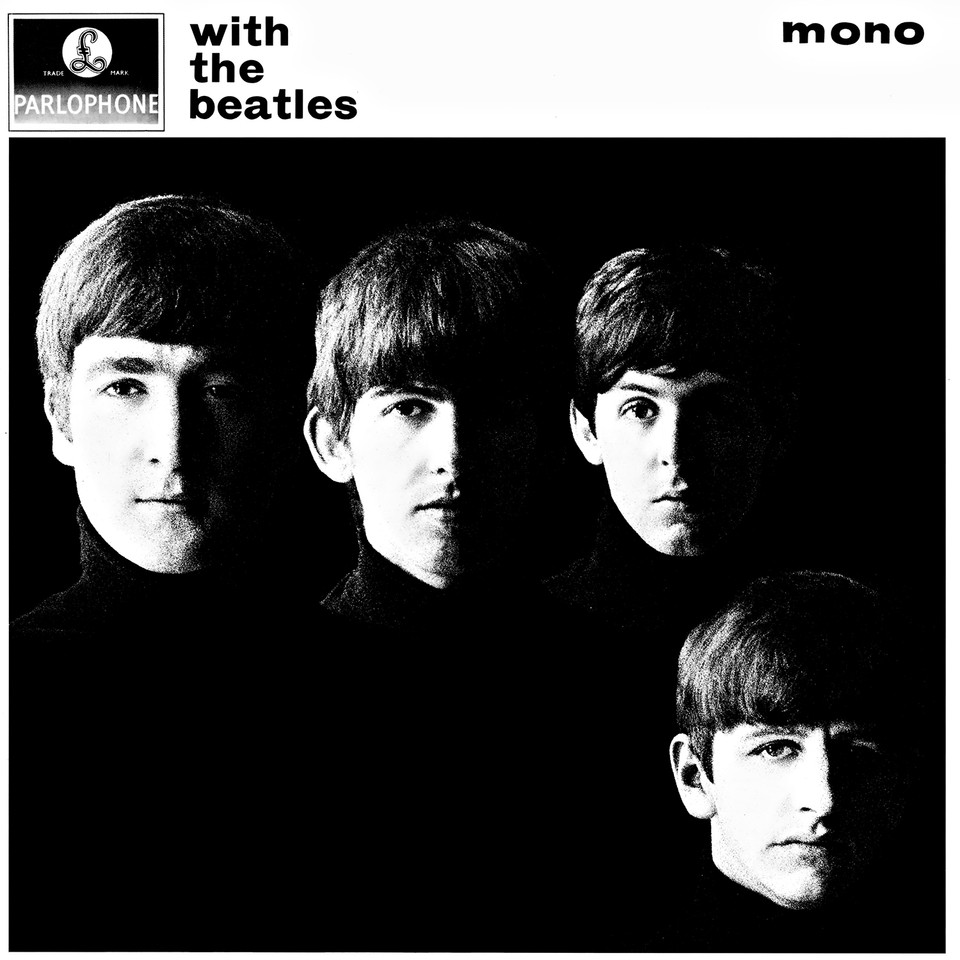 Honestly should be higher tbh. Am I debating myself now? 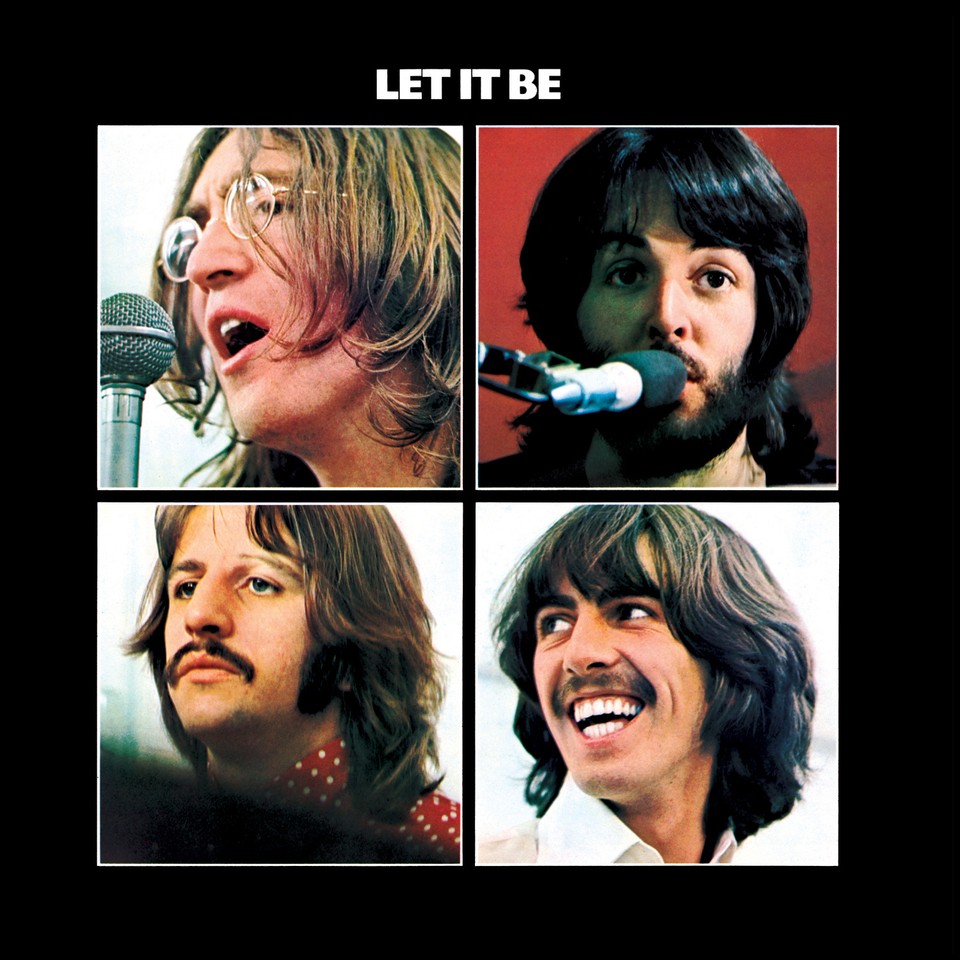 People trash it, but it's got some of the highest highs in the Beatles discography 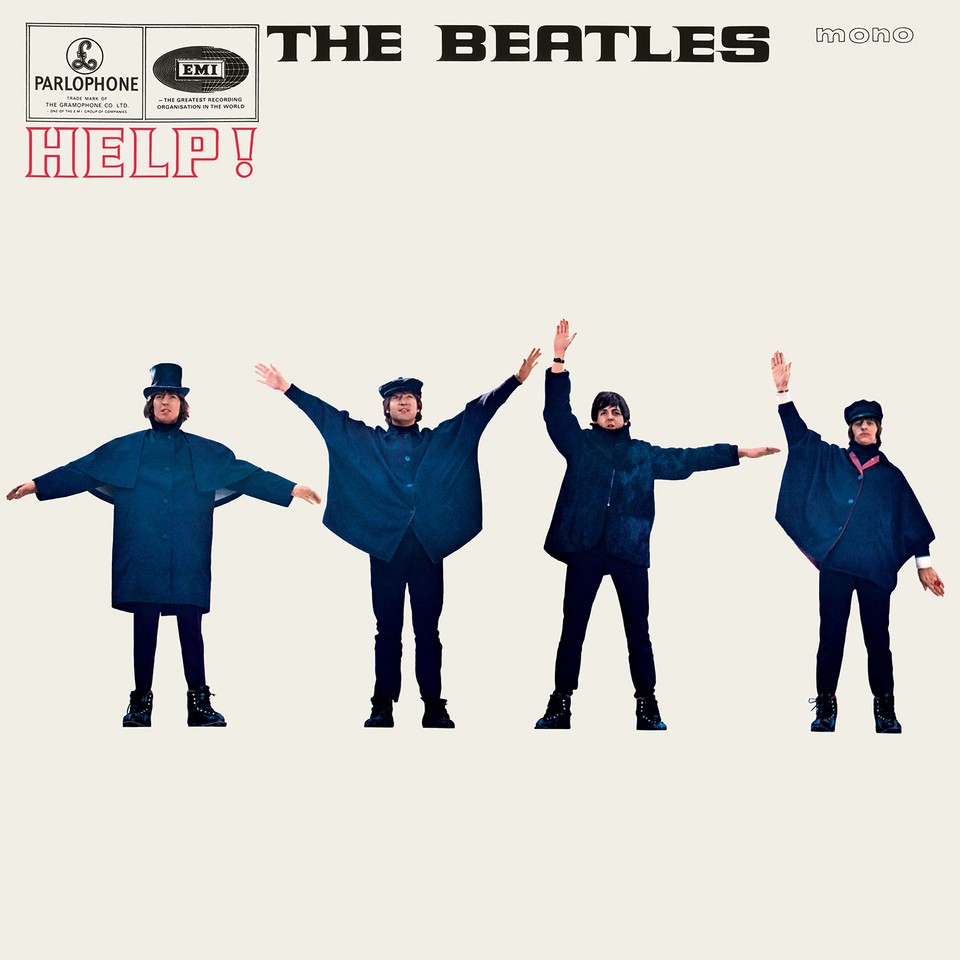 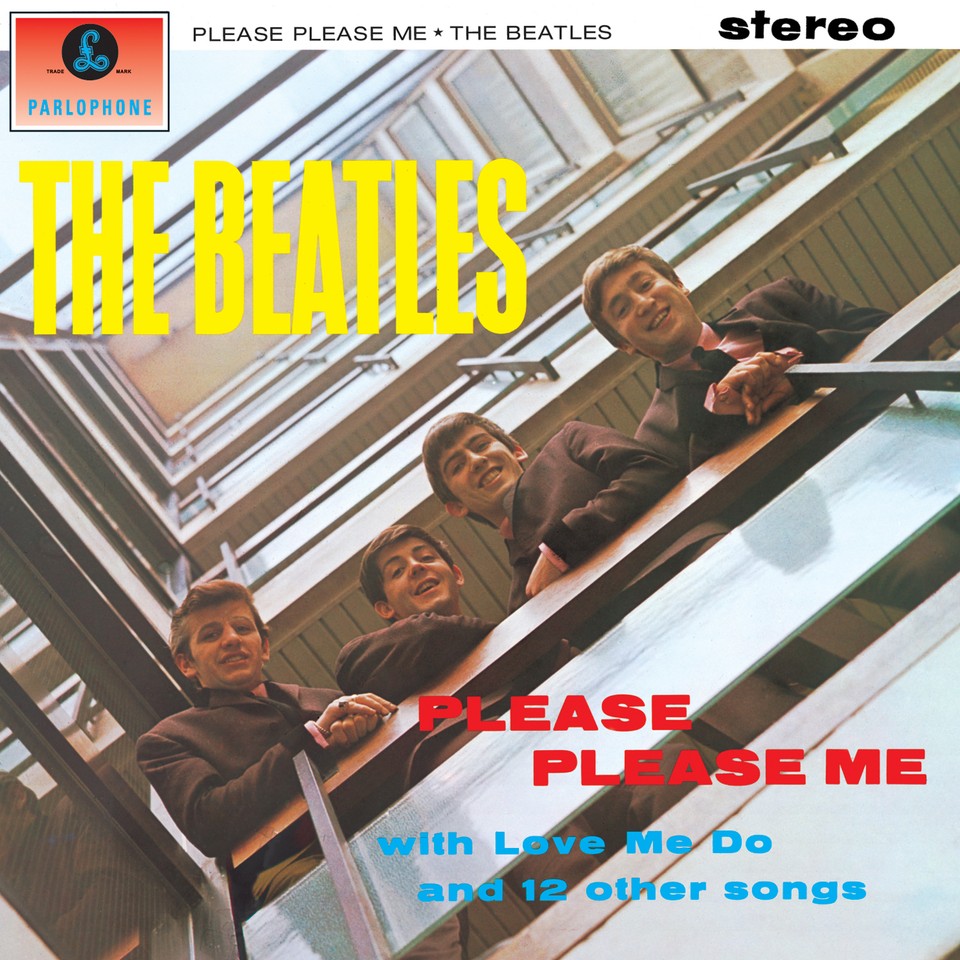 End to end the album is a fantastic listen. B boys entered the scence with a bang 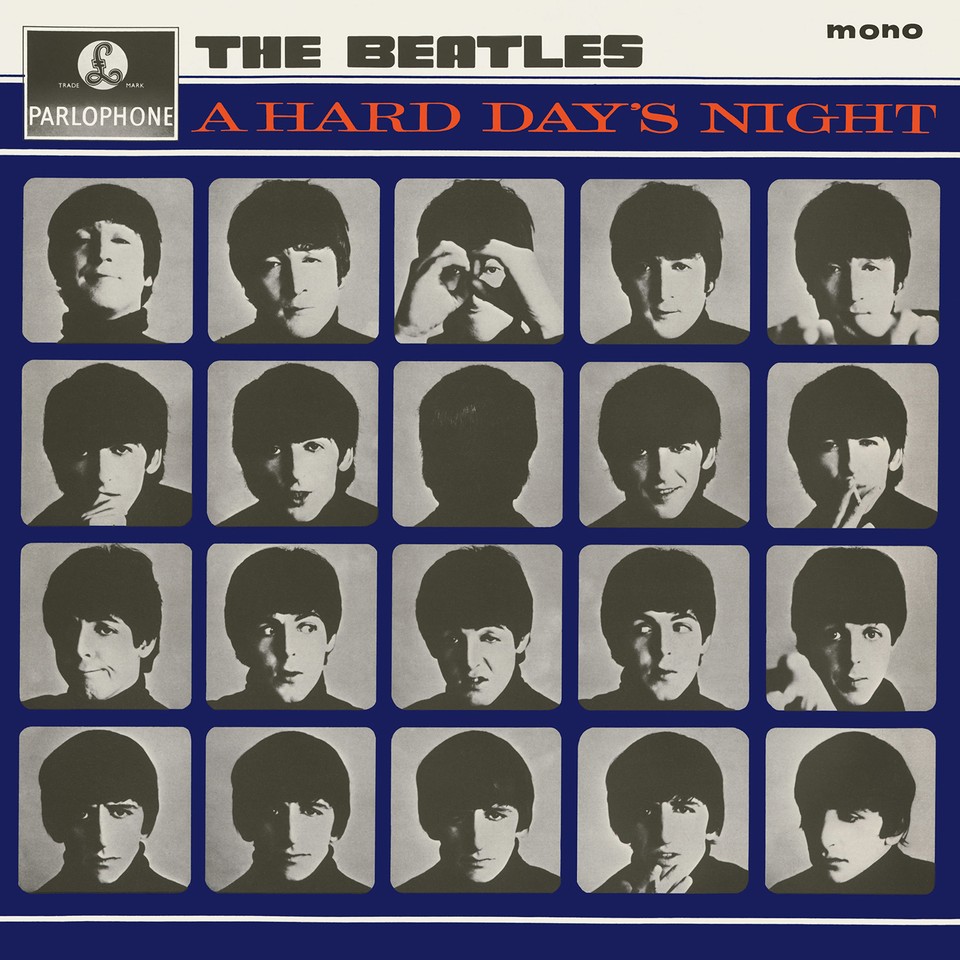 Probably my most controversial pick. Love the album, but the next 5 are pretty solid for me 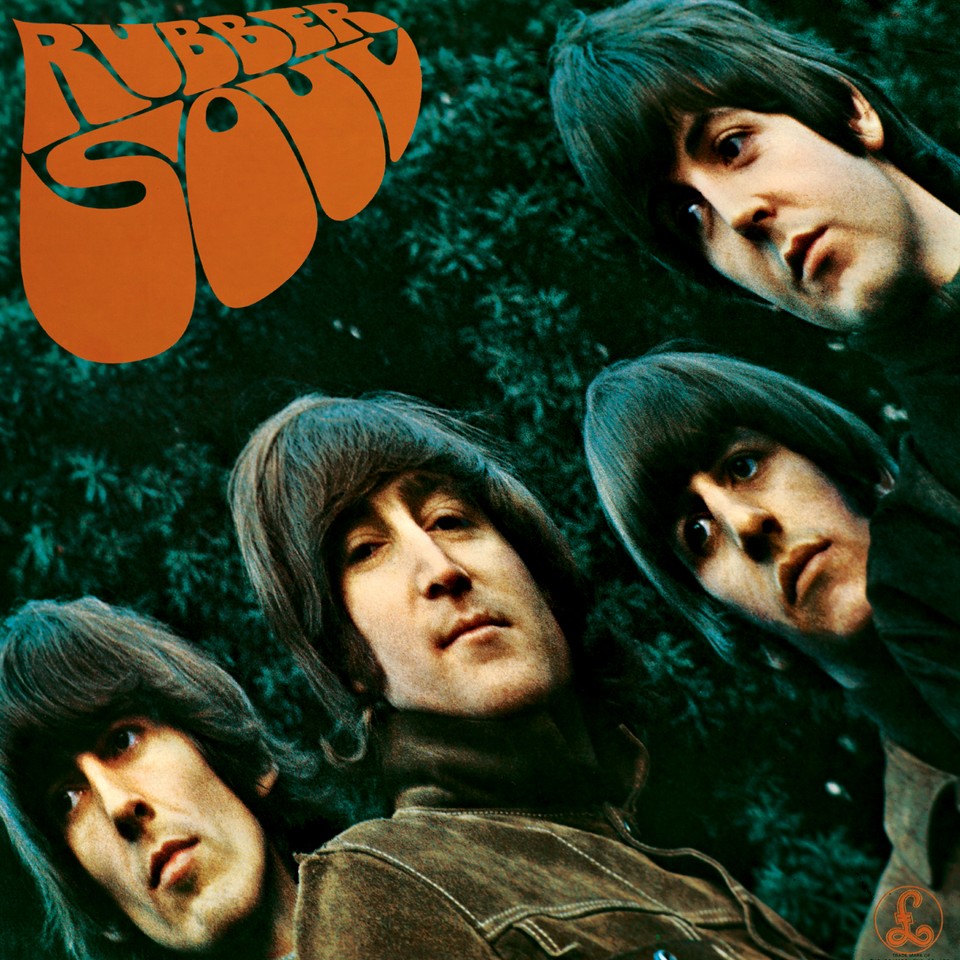 Breakout album 2. My first listen of a Beatles album from cover to cover and quite a darn good one at that 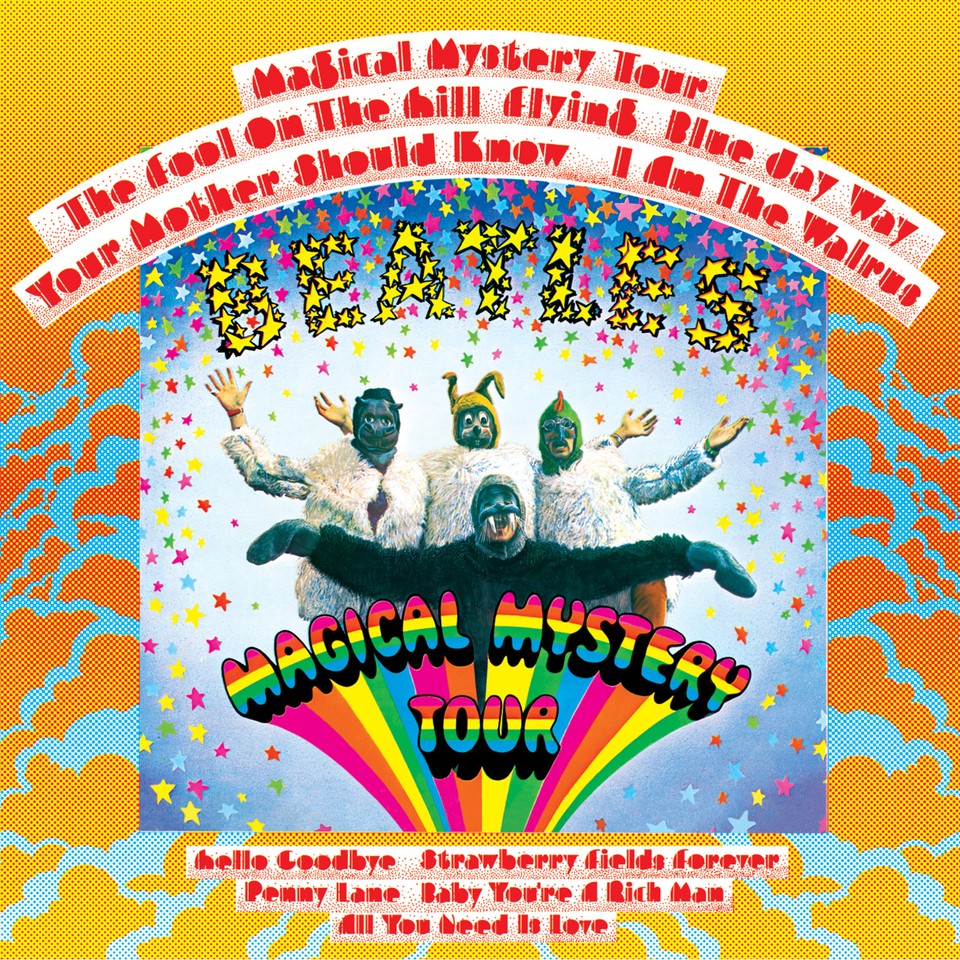 Haters will say this isn't even an album 😤 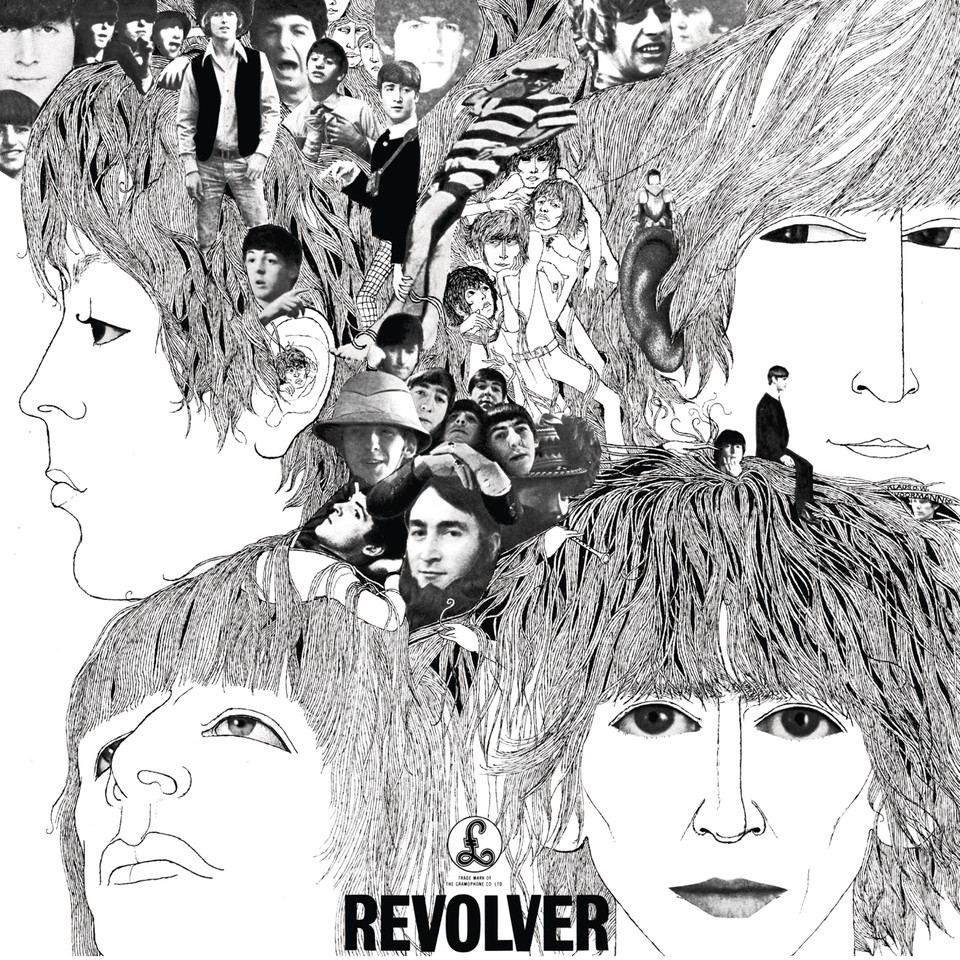 Underrated in its innovation, better than Sgt P tbh. Best album closer in the history of albums too

2) The Beatles (The White Album) 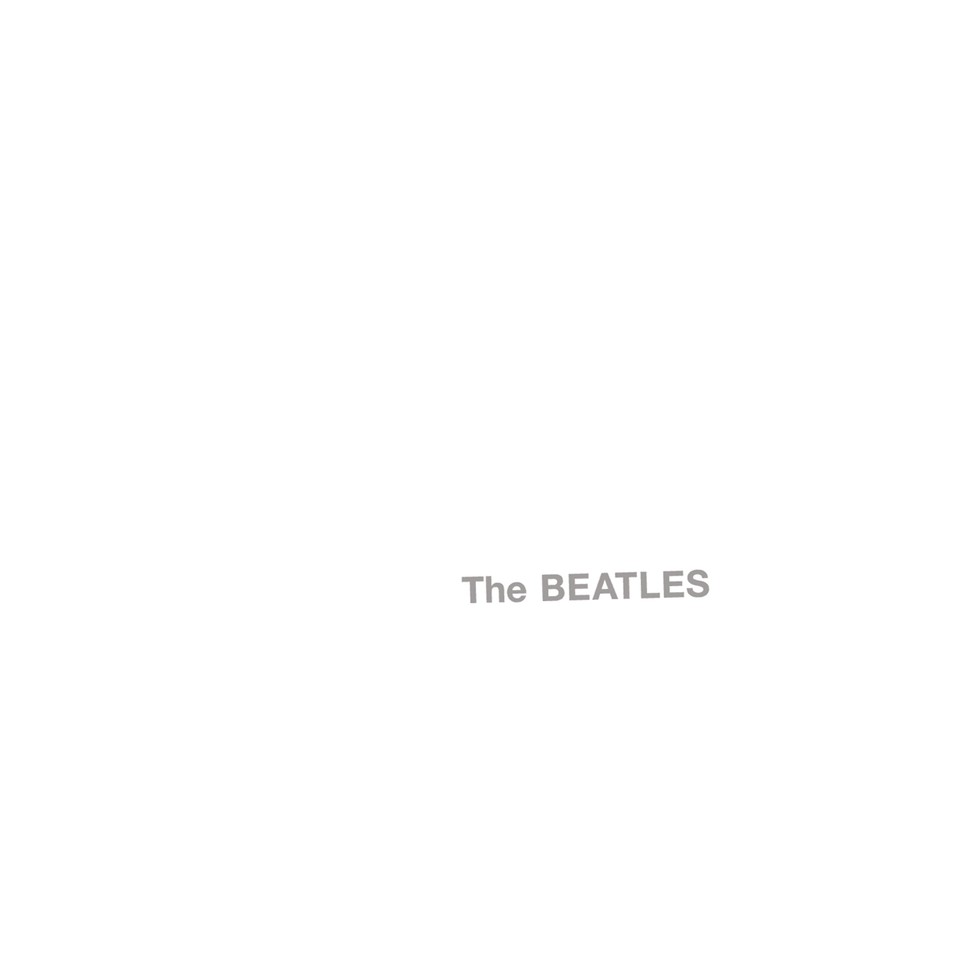 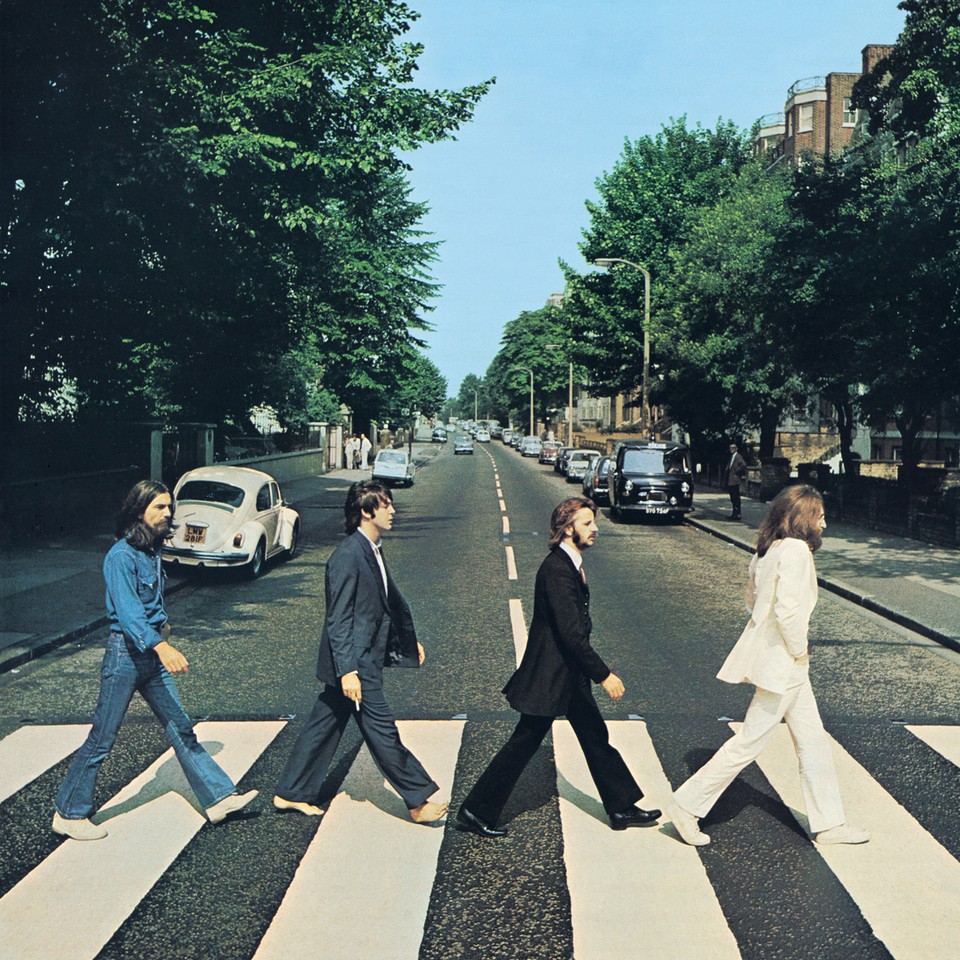 Did I purposefully make a really arbitrary methodology to put Abbey Road first? 🤭

After over a cumulative 10,000 listens of songs in the Beatles discography, this was the final result.