Kind of a late post, but I ran into this post and thought it was an incredibly cool idea.

I’m a pretty big knowledge junkie and I thought it would be a good exercise to go through some of my notes, internet history, messages and memories about some of the interesting and useful things I’ve learned throughout the wild year of 2020:

Top Albums of All Time 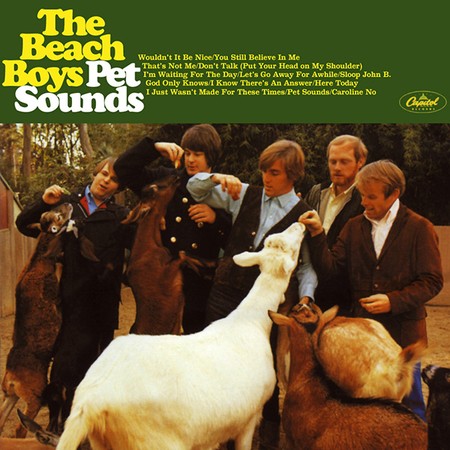 “There is speculation that Lord Farquaad's appearance was inspired by Michael Eisner, the then–CEO of The Walt Disney Company, because of producer Jeffrey Katzenberg's animosity toward his former employer.”

“The 1% rule is a rule of thumb pertaining to participation in an internet community, stating that only 1% of the users of a website add content, while the other 99% of the participants only lurk”

The Mormon Church is Loaded 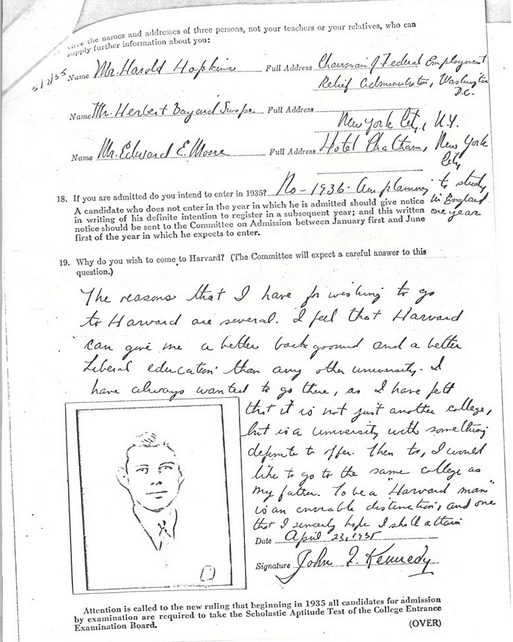 “SCOBY is the commonly used acronym for "symbiotic culture of bacteria and yeast", and is formed after the completion of a unique fermentation process of lactic acid bacteria (LAB), acetic acid bacteria (AAB), and yeast to form several sour foods and beverages such as kombucha and kimchi”

“The Chivas Regal effect works on the premise that some consumers use price as a cue to quality. All things being equal, a consumer may assume that a high price equals high quality even if there is no objective reason to believe this” 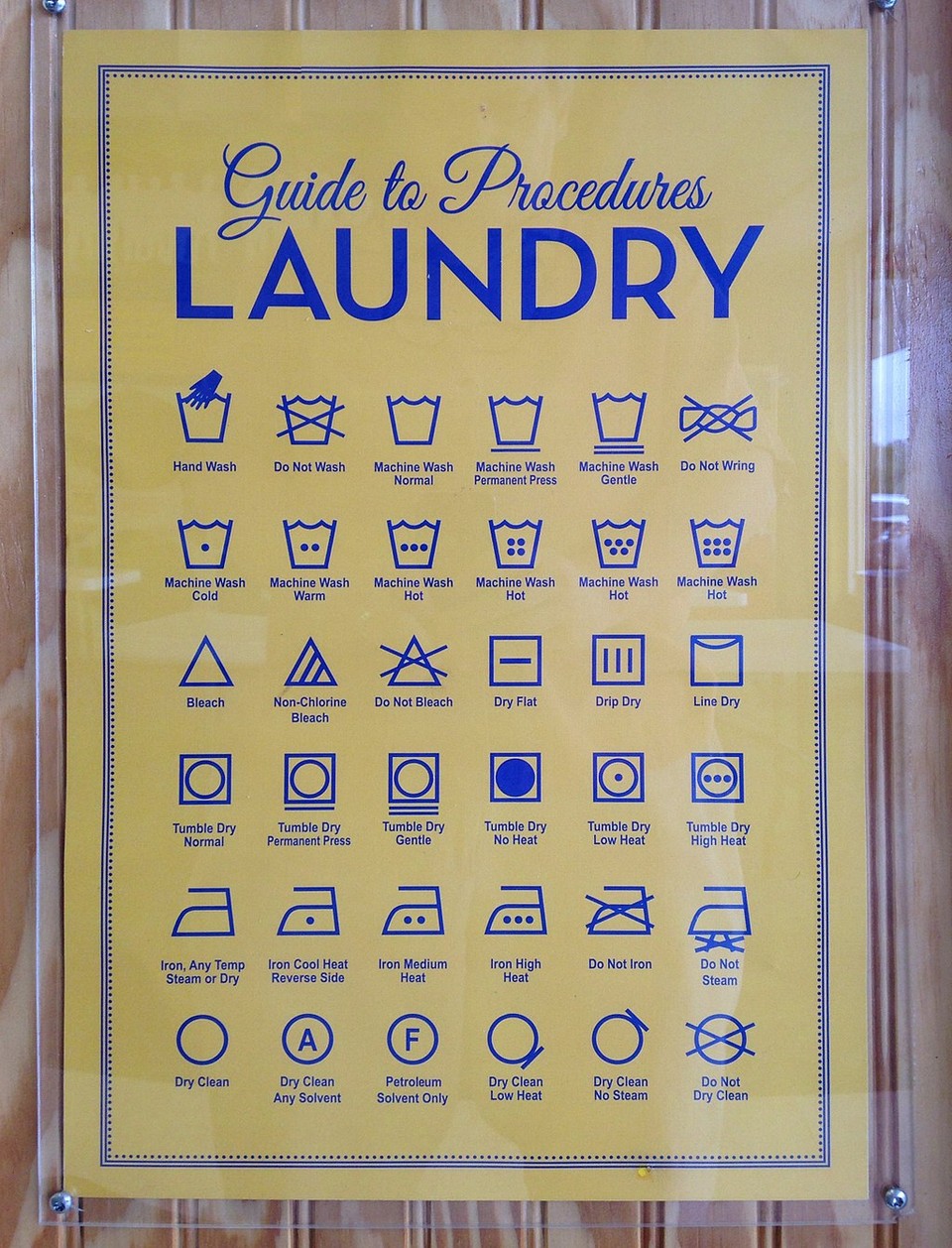 We Have Coffee Because A Dutch Guy Smuggled Beans in 1616

Why Mattress Stores are Everywhere 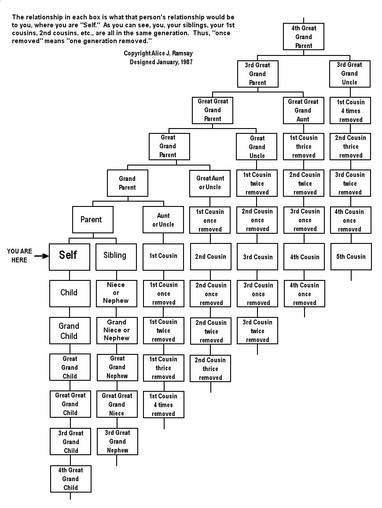 Half of Federal Taxes go to Social Security and Medicare 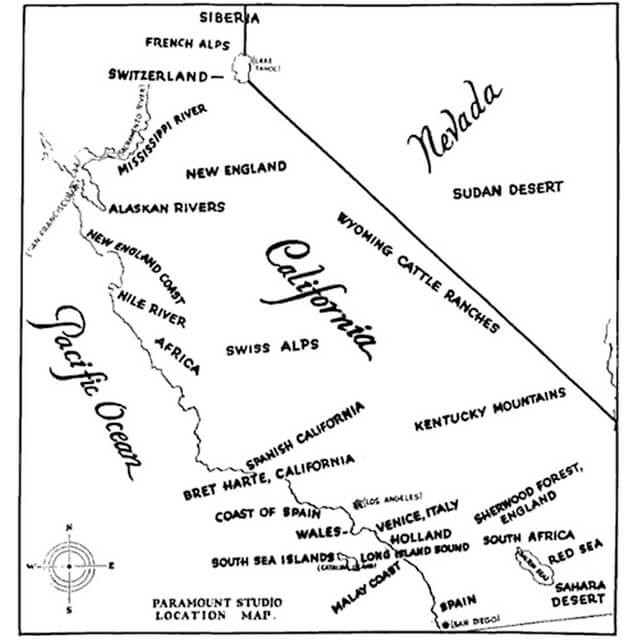 “Swedish egg coffee is a unique way of brewing coffee with an egg. To make Swedish egg coffee, a raw egg is added to the coffee grounds before brewing the coffee, creating a potting soil-like mixture. The result is a light, clear brew with absolutely no bitterness or acidity and a velvety texture that's easy to drink” 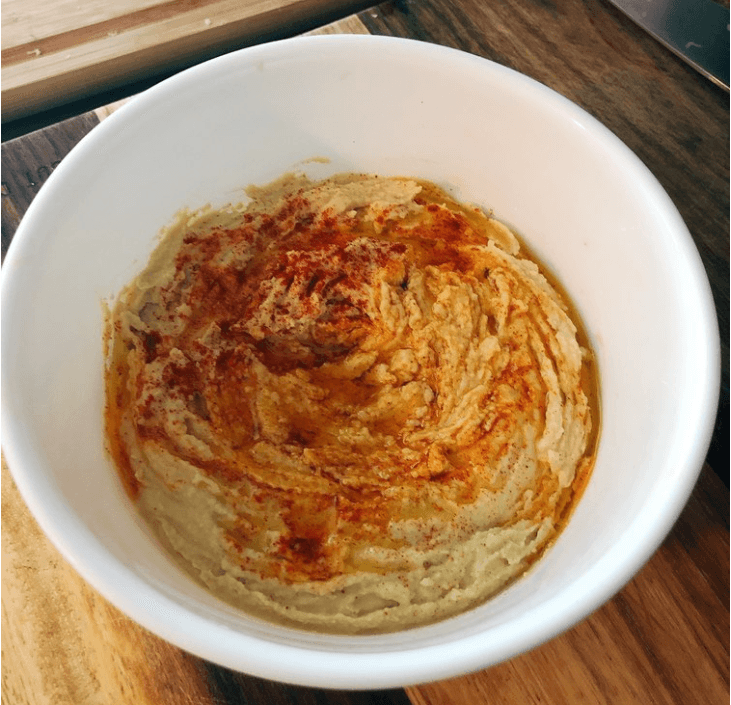 “A category of speaker who has had enough exposure to a language in childhood to have a native-like comprehension of it, but has little or no active command of it”

“Some critics have noted its similarities and influence on the Matrix film series, whose first installment came out a year later” 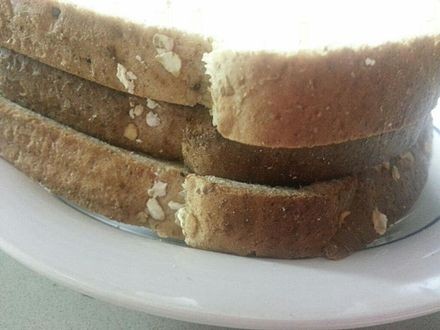 Yet Another Way to Make Coffee 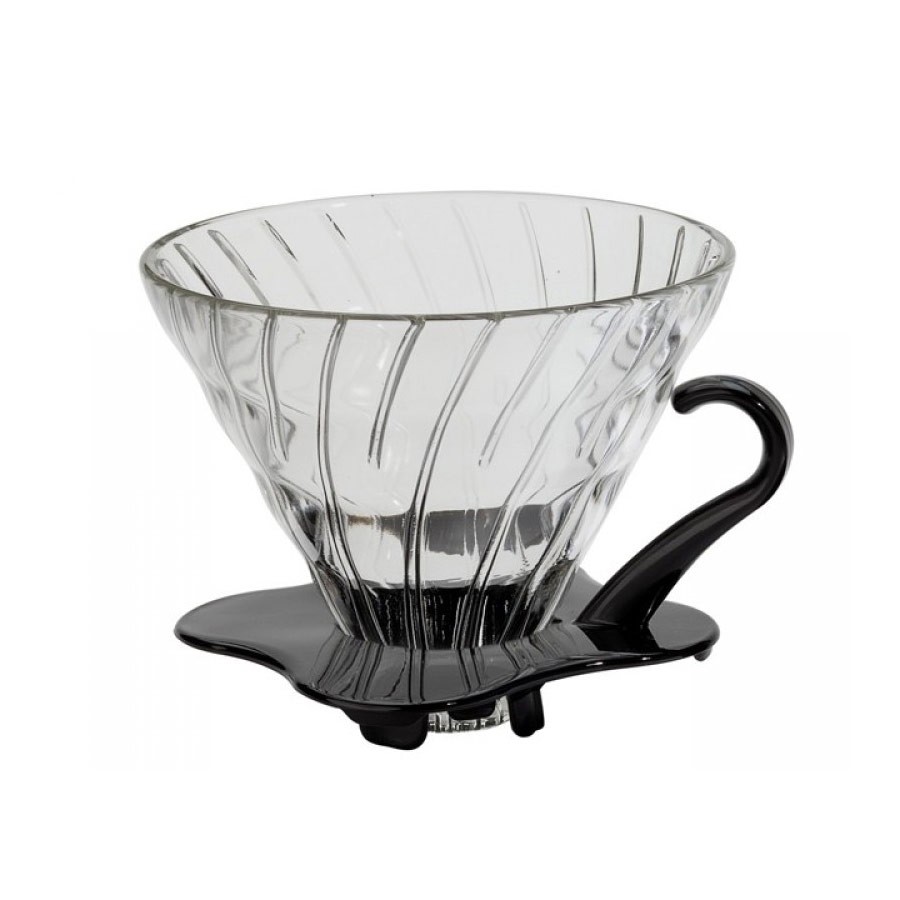 Obviously not an exhaustive list of even all the interesting things I've learned in 2020, but these were just some of the ones I stumbled upon. Wanted to add more, but this took a surprising amount of time to make.