Haven't really written much in 2021 and extremely late on this post, but better late than never.

This is part of a yearly thing I plan to do based on this post. Here's the 2020 post.

Without further ado, here we go...

"There is a positive correlation between the amount of time spent together and the attraction between people. For example, students who sit next to each other are more likely to become friends in a class."

"The tendency to depict dinosaurs without fat or feathers, with their skin and muscle so tight against their bones that we can see details of their skulls through their skin is called the shrink-wrapped dinosaur problem, because in its own way it distorts the way the animals looked."

[noun] A particular way or method of doing something, especially one that is characteristic or well-established.

[adjective] (Of a drink) easy and enjoyable to drink 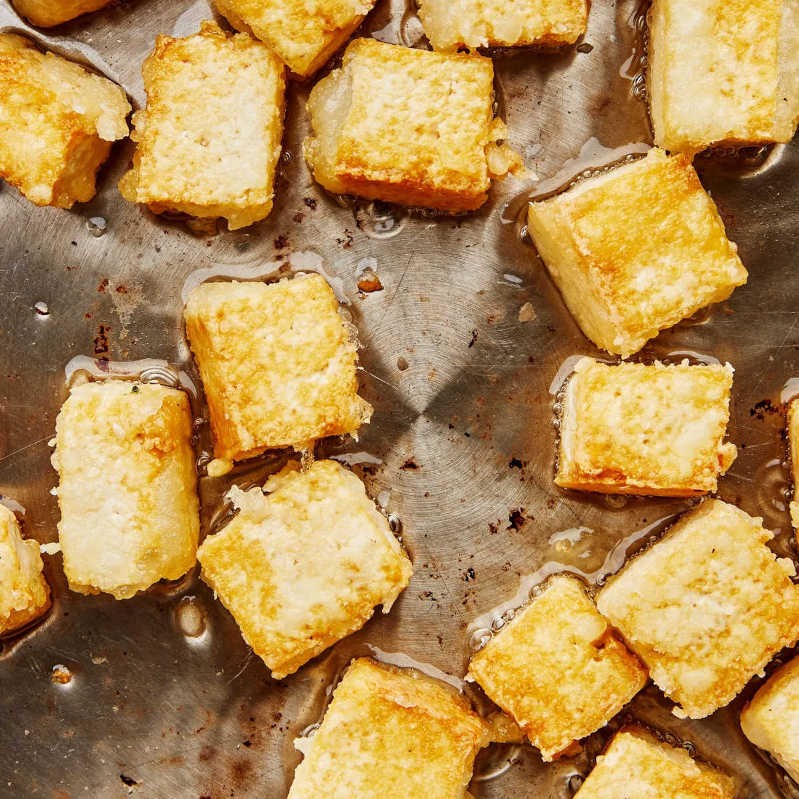 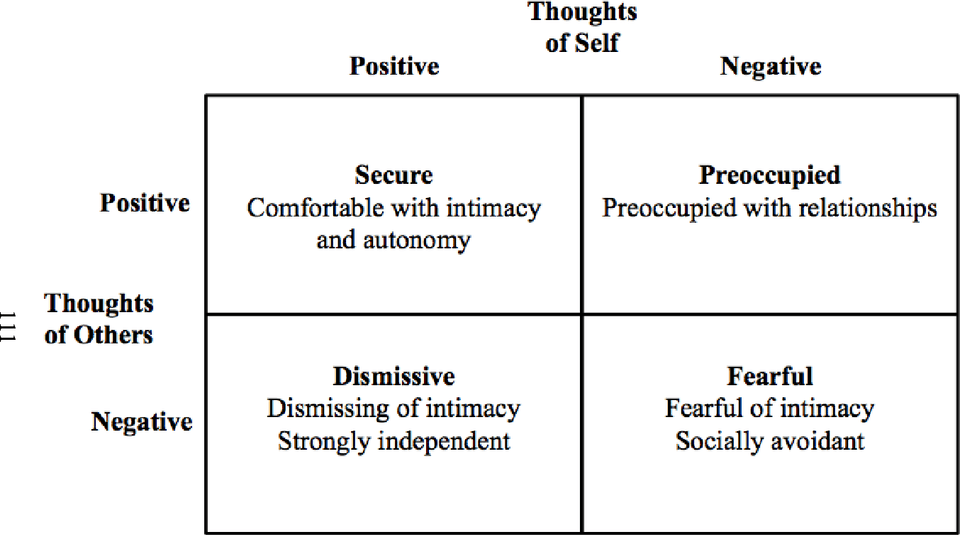 "Attachment styles refer to the particular way in which an individual relates to other people. The style of attachment is formed at the very beginning of life, and once established, it is a style that stays with you and plays out today in how you relate in intimate relationships and in how you parent your children."

"Bronze-cut pasta is made using bronze pasta dies. Compared to regular pasta, it has a more saturated golden color and a rougher surface, which allows the pasta sauce to cling better to it." 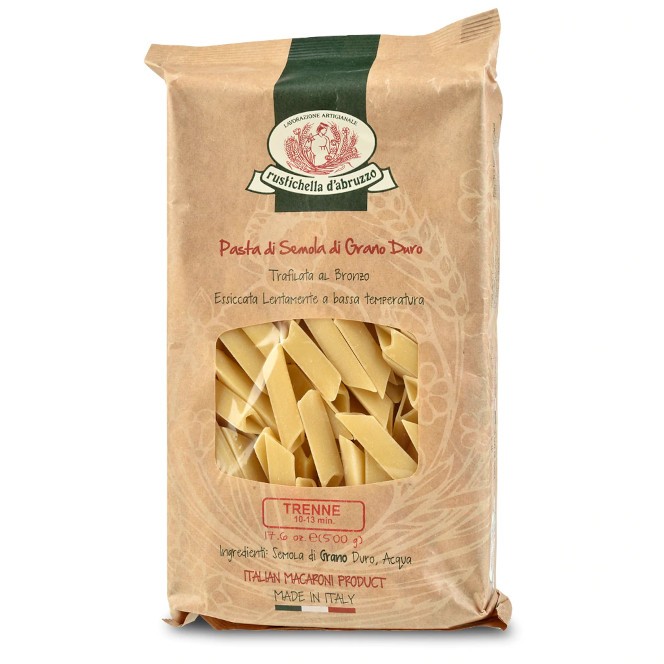 Power of Placebo and Thought

"Your brain and body don’t know the difference between having an actual experience in your life and just thinking about the experience—neurochemically, it’s the same." 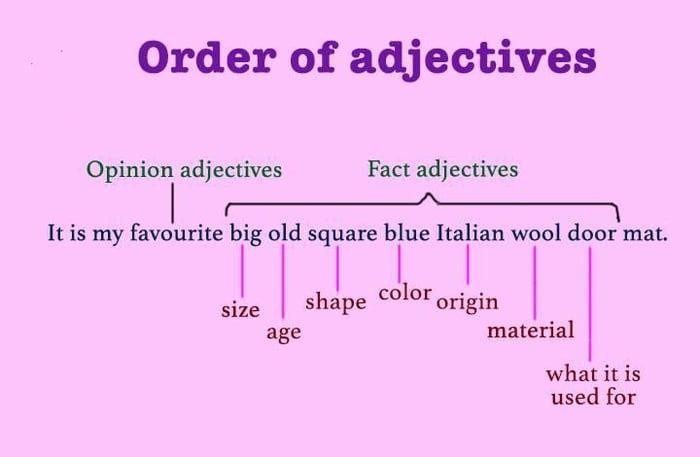 Anthora Cup a.k.a "The NYC Cup" 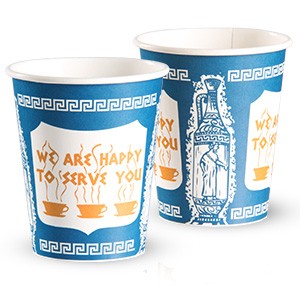 "Any piece of digital information is representable as a number; consequently, if communicating a specific set of information is illegal in some way, then the number may be illegal as well"

"If a response appears after the 400 ms threshold, users eventually become disinterested"

Tomatoes Are a New World Crop

[adjective] Sullen or shy in company

"For nearly two centuries, Maryland and Virginia were embroiled in the 'Oyster Wars', a bitter conflict over a valuable resource... It was a conflict mostly of greed, with a smattering of geographic prejudice, antiauthoritarianism and class pride"

"Today, the [Gros Michel] banana is virtually gone from the consumer market in the United States—finding it will be at best a challenge, and perhaps impossible." 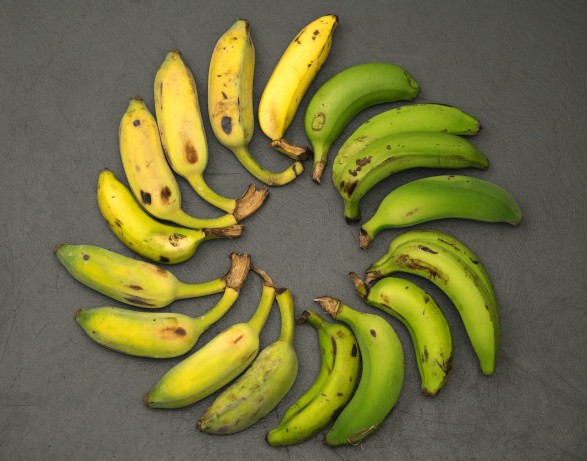 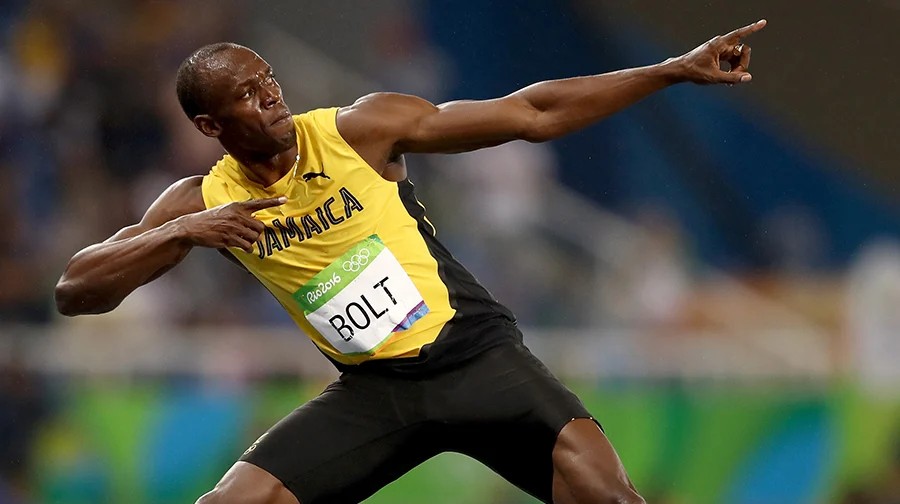 The Magical Number Seven, Plus or Minus Two

"When somebody writing historical fiction does something that is well-researched and accurate, but the reader doesn’t buy it because of their perception of the past"

"Collectivism stresses the importance of the community, while individualism is focused on the rights and concerns of each person." 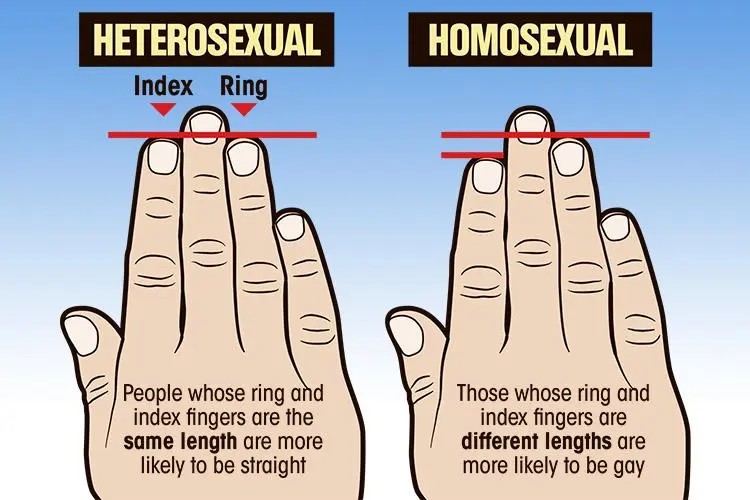 "Most people have fewer friends than their friends have, on average. It can be explained as a form of sampling bias in which people with more friends are more likely to be in one's own friend group. In other words, one is less likely to be friends with someone who has very few friends"

"The idiom 'Persian flaw', meaning a deliberate mistake, is said to originate from the notion that Persian weavers would intentionally leave imperfections in each rug in the belief that only God's creations are perfect, and to weave a perfect rug would be an insult to God" 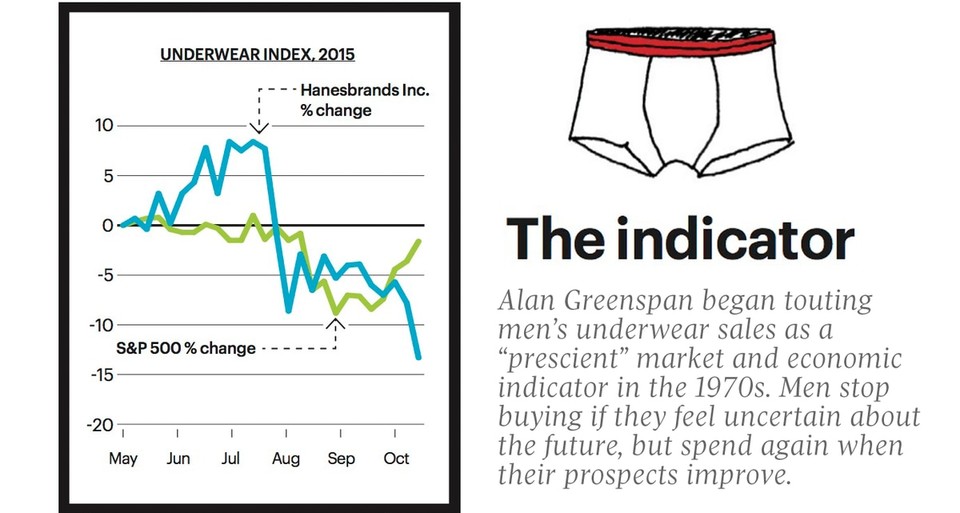 "There is a dish so aromatic, so indulgent, so cruel, that it is meant to be eaten with a towel draped over the diner’s head—both to keep in the smells and, perhaps, to hide one’s face from God."

"A stablecoin is a digital currency that is pegged to a “stable” reserve asset like the U.S. dollar or gold. Stablecoins are designed to reduce volatility relative to unpegged cryptocurrencies like Bitcoin"

"It is a mental phenomenon by which viewers derive more meaning from the interaction of two sequential shots than from a single shot in isolation." 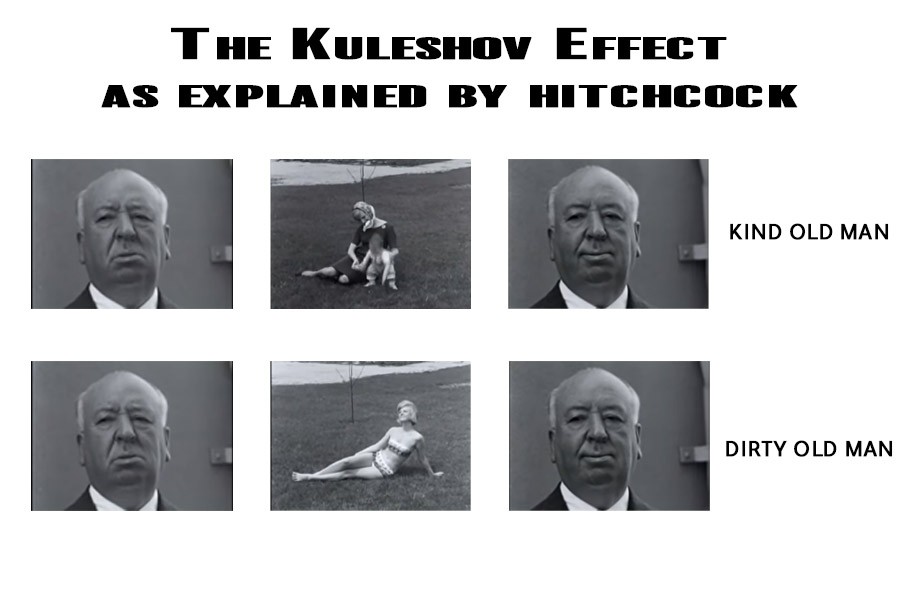 "Spaced repetition leverages a memory phenomenon called the spacing effect, which describes how our brains learn more effectively when we space out our learning over time."

Once again, not an exhaustive list of everything I learned in 2021, but just the ones that made the cut for me to write down in my notes app.